Since Yuba County officials established a yearlong moratorium on the cultivation of industrial hemp last March, the state and federal government have come out with further guidelines on how to regulate the new industry.

The county’s temporary ban expires on March 26. The Yuba County Board of Supervisors are planning to get an update today by the agricultural commissioner about what all has changed since the last time the item was discussed to help in their eventual decision on whether or not to allow for cultivation within Yuba County.

“I’ll be updating the board on the current state of regulations in the state and with the federal government, which aren’t lining up exactly,” said Stephen Scheer, Yuba County ag commissioner. “I’ll also go over some of the issues other counties have been experiencing since allowing industrial hemp cultivation and some of the unknowns.”

The federal government reclassified hemp as an agricultural commodity in 2018, making cultivation legal nationwide. In October 2019, the federal government came out with additional guidelines, which were in conflict with regulations established by state law. Now, the California Department of Food and Agriculture must submit a plan to the U.S. Department of Agriculture by May to help bring the guidelines into compliance with federal law.

Scheer said the fact that guidelines are not set in stone yet means there are a lot of unanswered questions about the industry. Other big concerns involve land-use planning and pesticide use, he said.

The workshop on the current state of industrial hemp is scheduled for 10:30 a.m. today at the Yuba County Government Center – 915 Eighth St., Marysville. 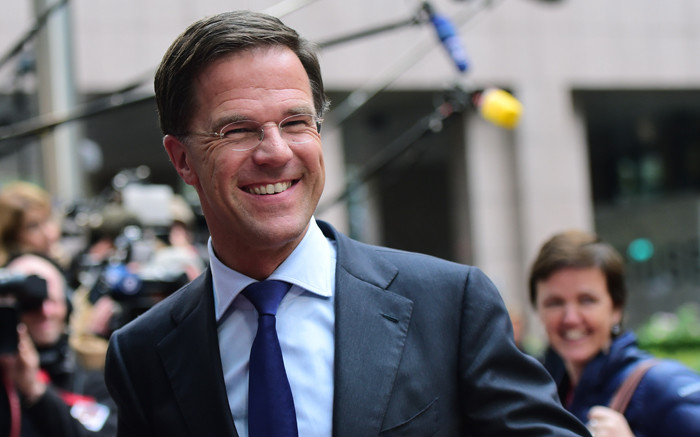