CHARLESTON — According to the West Virginia Department of Agriculture, industrial hemp farmers in West Virginia more than quadrupled crop production in 2019 compared to the previous year.

In total, 132 farmers grew 641 acres of industrial hemp this year, which is a significant increase from the 155 acres grown in 2018, the WVDA announced in a news release.

“We must be doing something right in West Virginia for the number of growers and acreage to increase this dramatically. In just a few years, we have gone from 24 growers, focused solely on research, to a thriving economic opportunity for our state,” West Virginia Commissioner of Agriculture Kent Leonhardt said in the release. “We want West Virginia to be known as an ideal location to tap into this emerging industry. Clearly, we are well on our way to that goal.”

The number of applicants for the 2020 growing season has more than doubled, according to the release.

“As of Oct. 1, 2019, 407 applications have been submitted for approval to the WVDA industrial hemp program, and this number should increase as final submissions come into the department,” the release said.

“It is great to see, despite some uncertainty from our federal partners, continued excitement and interest surrounding this new, legal crop,” Leonhardt added. “The next step for us to figure out is how to keep all this raw material being grown within our borders by converting the plant material into usable supplements, fibers, fuels and other products. To continue to develop this industry, we need to pair processors with producers.”

On Dec. 20, 2018, President Donald Trump signed the 2018 Farm Bill, which included a provision to legalize the commercial cultivation of industrial hemp. The bill removed industrial hemp from the list of federally controlled substances, while clarifying industrial hemp producers may participate in U.S. Department of Agriculture (USDA) programs.

The USDA is expected to issue rules and guidelines sometime this fall. Oversight to regulate cultivation rests with individual state departments of agriculture upon approval by USDA. State pilot projects are to operate under existing rules until that time, the WVDA release said.

Previous In Montana, Growing Hemp Can Still Be Risky For Farmers - MTPR 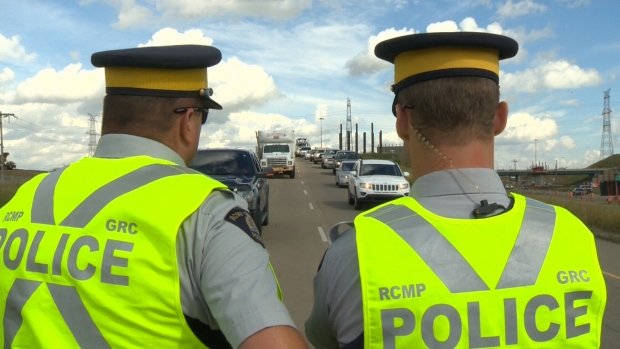