It’s been a distance race, but Texas has cleared another hurdle to put the Lone Star State at the top of hemp growing states in the nation. The last legislative session produced a bill to produce a production plan, which was accomplished and submitted to the USDA for approval. That came late last month, and now we’re in the next step.

That’s accepting public comment, which runs through February 10, next Monday. The website with a pretty detailed Q&A section is here.

After rules are adopted, licenses can be issued. “It is still not legal to grow hemp – so don’t put those seeds in the ground just yet. We’ve got to get our rules approved and get our licensing program up and running, but the dominoes are dropping pretty quick,” Agriculture Commission Sid Miller says in a statement.

Next Amid growing interest in hemp, USDA stands firm on rules - Successful Farming 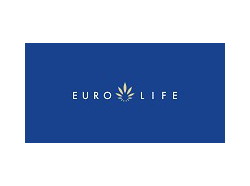