Around 5:30 p.m. police were called to a local farm for reports of a suspicious vehicle and a trespassing complaint. Police say a traffic stop was conducted on a vehicle traveling southbound on Route 9G where 22 pounds of hemp plants that had been stolen from the property.

The three men were arraigned in Town of Red Hook Court and sent to jail on cash bail. 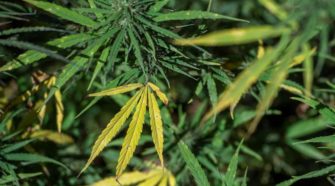