Arizona’s budding hemp-growing industry is suffering growing pains as levels of THC that are too high force some farmers to destroy crops instead of harvesting them.

Results of state Department of Agriculture testing show about 41% of the Arizona hemp plants failing due to too high a level of THC, the compound that gives marijuana its high.

The Arizona Republic reports that growers in other states around the country have had issues managing the THC content of hemp plants, with crops in Hawaii and Nebraska also testing too high, but not as much as in Arizona’s early months.

Last year, Arizona began issuing hemp-growing licenses to farmers under a law enacted in 2018, and harvesting started in late 2019. 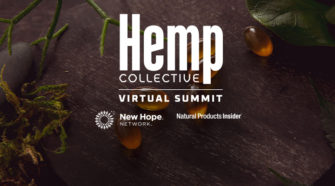