The scientific community has struggled to gain a solid understanding of children suffering from autism. Since this condition affects every child differently, no blanket treatment option has yet been developed to give doctors are starting point when dealing with these type of patients. There is anecdotal evidence suggesting that cannabis might be part of the solution-similar to how it is for epilepsy-yet American researchers have been hindered from digging deeper into the possible benefits.

But all is not lost. Scientists in Israel appear to have uncovered definitive proof that medical marijuana can help autistic kids deal with the worst of their symptoms and live a better quality of life.

Researchers at Ben-Gurion University of the Negev (BGU) and Soroka University Medical Center have found that cannabis oil is aneffective remedyfor autism spectrum disorder (ASD), which is a condition characterized by a number of social and behavioral issues. The latest study, which was published in Scientific Reports, finds that many of the symptoms related to this condition, including tics, depression and rage attacks, were diminished in patients after receiving cannabis oil.

“Overall, more than 80% of the parents reported significant or moderate improvement in their child,” lead study author Lihi Bar-Lev Schleidersaidin a statement.

In a matter of six months, 30 percent of patients reported substantial improvement, while more than 53 percent showed improvements at moderate levels. Only 15 percent did not respond favorably to cannabis oil therapy, the study shows. A further breakdown shows that around 40 percent were able to shower and dress themselves post-treatment. What’s more is nearly 30 percent of patients reported having better sleep, and there was close to a 10 percent increase in their ability to concentrate.

So, what ratio of cannabis oil were patients given to provide these results?

The study indicates that most were given a mixture of 30 percent cannabidiol (CBD)-the non-intoxicating compound of the cannabis plant-and 1.5% tetrahydrocannabinol (THC)-the chemical that provides the high. Some studies have shown that the combination of the plant’s two primary components can provide better results than CBD alone.

Still, researchers believe more work needs to be done before they have a solid grasp of how this treatment can help ADS patients.

“While this study suggests that cannabis treatment is safe and can improve ASD symptoms and improve ASD patient’s quality of life, we believe that double-blind placebo-controlled trials are crucial for a better understanding of the cannabis effect on ASD patients,” said Dr. Victor Novak, who also worked on the study.

It should be noted that that the cannabis oil used in this study was derived from the cannabis plant and is not the hemp-based product sold in shopping malls, truck stops and convenience stores all across the United States.

This article was originally published by our partners,The Fresh Toast. 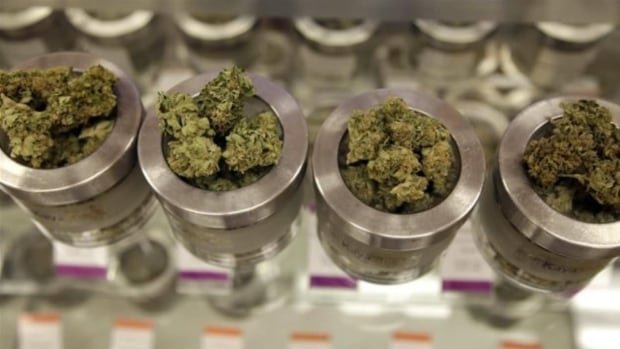