Ontario-based Canopy Growth will operate the park in Kirkwood. The hope is the business will create over 400 jobs.

“This will really become our hub on the east coast of the United States to do this manufacturing and really scale the business,” said Canopy Growth President Rade Kovacevich.

Hemp is similar to marijuana, but it doesn’t have enough of the psychoactive ingredient THC to produce a high.

“Even though farmers were not able to grow industrial hemp in New York state, numerous manufacturers relied on out-of-country imports to make their products, which also seemed patently absurd to us,” Lupardo added.

Lupardo, a Democrat, led a bipartisan push to cut regulations on hemp in New York State. Assemblyman Cliff Crouch and State Senator Fred Akshar, both Republicans, each praised her work.

“Good things generally die in government at the federal and the state level because people can’t put their partisan politics aside,” Akshar said. “We recognize that we can really do good for the community if we lay our politics aside and just do what’s right for the people that we represent.”

Hemp also needed to be decriminalized on the federal level. Senator Minority Leader Chuck Schumer, who was at the event, worked with Senate Majority Leader Mitch McConnell to get a bill passed to do that.

“That doesn’t happen too often,” Schumer explained. “It shows you how important this product is, not only to New York, but to the whole country.”

Hemp can be used for a lot of products, from make-up to clothing to construction equipment. 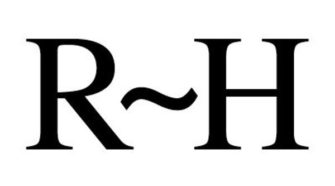