Justin Eve wanted to be one of the first to get into production of the agricultural industry’s newest commodity when Sutter County officials adopted an industrial hemp ordinance earlier this year. Unlike other growers who see it as a new cash crop, he took to it because of his background in science.

“I believe in how great of a crop it is and all of the different things it can do,” said Eve, owner of 7 Generations Producers. “Personally, I come from an energy background, growing plants to make something out of them. I knew hemp would be a great crop for those purposes. I believe in the bigger picture.”

Industrial hemp has many uses, he said. It can be used for grains for food, in fiber and textiles, for energy production and wood replacement products. It can also be liquified and turned into a viable fuel, he said, among other things.

Eve is leasing a piece of land in Nicolaus to run his 10,000-square-foot greenhouse operation, which has been certified organic by the U.S. Department of Agriculture. They planted their first crop in July and expect to harvest at the end of November.

“A lot of growers are focused on the CBD benefits of hemp, but you can help intensify the quality by growing in a greenhouse as opposed to outdoors, mainly because of the nighttime temperatures. The plant doesn’t want a lot of variances in temperature, so they will stop growing, but greenhouses can get a more productive growth,” Eve said. “We are focused on growing year-round. We use light deprivation, which is just using a light bulb to give it some exposure to light and that makes the plant think it is still a different time of year.”

Unlike cannabis, which has a higher level of THC, the component that produces psychoactive effects for the user, industrial hemp has less than 0.3 percent of 1 percent THC contained in the dried flowering tops.

The Agriculture Improvement Act of 2018 removed hemp as a Schedule 1 narcotic from the federal Controlled Substances Act, meaning both the state and federal government now view industrial hemp as an agricultural commodity and not a drug. That being said, the plant looks identical to cannabis and produces the same potent smell when they grow.

Eve’s goal is to develop a hemp nursery that would, ideally, breed seeds, evaluate different varieties of hemp, and provide disease-free nursery stock for growers around the world.

“The way to do it in the plant world is you basically develop a variety and then give those varieties to a private or public seed library to store them. Then, anywhere in the world, if they are clean stock certified or a certified farmer, they could call me, the owner of that variety, for access of that genetic library and we would grant them access,” Eve said.

That goal will likely take a few years to see to fruition if all goes according to plan, he said. A more short-term goal is to be successful enough to buy out the farmers who own the land his company is currently operating on to expand their operations. Of the 155 acres he’d like to acquire, Eve would grow 60 acres of hemp, 60 acres of sweet potatoes, three acres of moringa trees and use the rest for greenhouse development.

The optimal grow period for outdoor industrial hemp is from May to October. Using greenhouses, Eve expects to harvest a crop once per quarter, but he’d like to get that to once per month to allow for a constant rotation of crops.

Each county that allows industrial hemp cultivation requires the grower to register with the agricultural commissioner. Then before harvest, the commissioner or a third-party sampler designated by their office will go to the site and run samples. Fields that don’t pass the test will be destroyed.

Harvesting is not much different to other commodities like tomatoes and rice, Eve said. Much of the same equipment used for the other commodities can be converted to also harvest hemp. Eve’s method is to cut the plants down then hang dry them.

Male and female hemp plants also serve different purposes. The male plants produce seeds and are good for grain and oils, while the female plants have a resin that can be used in CBD products, he said.

Statewide, over 29,000 acres of hemp have been registered in 2019, and that number continues to grow by the day, said Lisa Herbert, Sutter County agricultural commissioner. Locally, there are 821 acres of hemp registered with the county and another 180 acres in research (research fields are exempt from registering or sampling).

With any new industry, there is always some form of growing pain. In its first season of cultivation, the additional workload has caused issues for Sutter County officials in charge of testing and enforcement.

“Being a new program, we are expending large amounts of time without adding additional staff or resources,” Herbert said. “The program is evolving rapidly and we anticipate proposed federal and state regulations to be out soon, which may change what we do next year. We are on conference calls with the Department of Food and Agriculture every other week as well as doing outreach and education to other state agencies, ag commissioners, industry and others.”

So far, her office has sampled about 10 registered locations and have taken about 38, 5-plant samples. They sample approximately 30 days prior to harvest. They may also sample a second time to allow continuous harvesting past the first 30-day window, she said.

“There have been a few incidents of theft. There have been a few samples that have exceeded 0.3 percent THC,” Herbert said. “…Once all federal and state laws and regulations are in place, things will stabilize. There is a shortage of storage and processing statewide. It is a very expensive and labor-intensive crop, so we are interested in the economic return to the grower and county.”

Eve said he hopes things change to allow for third-party testing to become the standard to alleviate some of the burden the new industry has posed on the workload for county ag commissioners.

“This is one of the only crops that ag commissioners are directly involved in testing,” he said. “It doesn’t make sense to make more work for the ag commissioner, but it does make sense for them to oversee it.”

Jake Abbott is a reporter for the Marysville Appeal-Democrat. Contact him at jabbott@appealdemocrat.com. 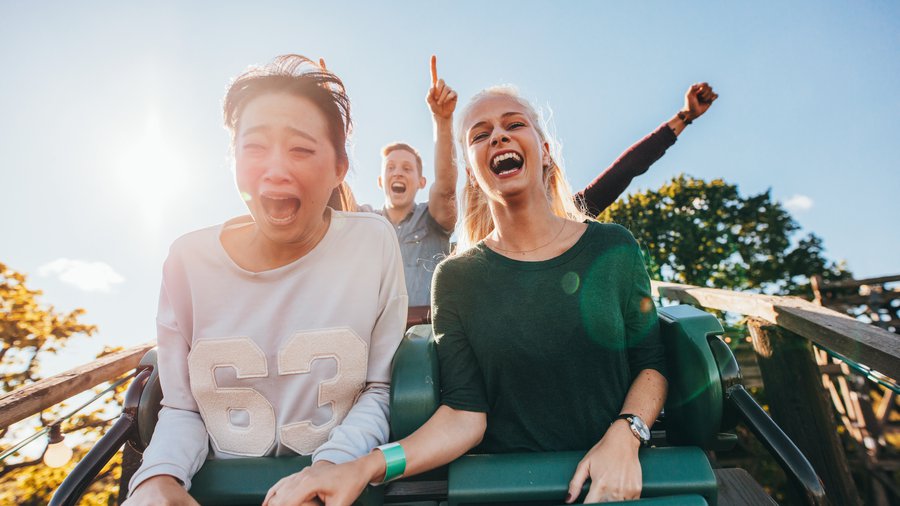 Weed's wild ride: The highs and lows of a 'naturally' volatile market