The bill authorizing industrial hemp in South Dakota has hit the final stage of debate in the state Senate but has been delayed until next week.

Representative Lee Qualm of Platte, one of the sponsors, says there are still some differences with the Governor’s office….

Qualm says not all of the bill has to be finalized this year..

Legislators return to Pierre Monday for the final four days of the main run of the session.

Previous Doug Fine Loved Writing About Hemp so Much, He Farms it - Westword

Next House passes regulations for hemp farming in Georgia - MDJOnline.com

Why (and How) You Should Use Activated Charcoal 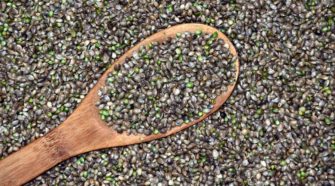