An attorney for Robert Herzberg—the Colorado man who was arrested for delivering what he says was hemp to Minnesota—says he will plead not guilty.

Matthew Kinney is representing Herzberg. He says the state wrongfully charged Herzberg with intending to distribute marijuana and possessing more than ten pounds of the drug.

Hemp is a cousin to marijuana and both are part of the cannabis family.

Kinney says that while more and more states change their laws around cannabis regarding both marijuana and hemp; South Dakota is not paying attention to what’s with farm bill requirements.

“I think South Dakota has made a huge mistake by ignoring the farm bill and its implications—that were passed before our legislature of 2019 convening,” Kinney says. “They had a bill, and it was vetoed, but yet it didn’t leave any room for our locals to be compliant with the federal law. So now, it’s arrest first and figure it out later.”

Kinney’s client is also charged with ingestion of marijuana and cocaine, according to the criminal complaint.

South Dakota is one of the only states in the country that has an ingestion charge on the books, even if the person consumes the drug in a state where it’s legal.

Tony Mangan is with the Department of Public Safety and says industrial hemp and all other derivatives of cannabis are still illegal in South Dakota and that the case is still an active case. 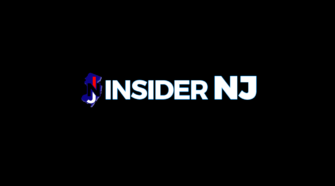