PIERRE, S.D. (KELO) — Governor Kristi Noem told reporters Friday that legislators who want to legalize industrial hemp in South Dakota are working with her administration on a potential compromise.

The Republican governor blocked industrial-hemp legislation last year but has now set four “guardrails” she sees as necessary for her to accept it.

The Legislature assigned a committee that developed HB 1008 after the 2019 session. Noem said Friday the sides are talking and making progress.

“They have been working with us to include those,” she said about the guardrails, including involvement by the state Department of Public Safety.

Noem’s budget office estimates that licensing and regulating industrial hemp would run nearly $1.9 million for start-up and about $1.6 million ongoing per year.

“There will be a cost to taxpayers to stand this program up, and I wanted the legislators to make sure they paid for it. So we are working on language, and I believe that we’ll be finalizing that next week,” Noem said.

She continued, “I’m not certain what their schedule would be for actually moving a bill through the Legislature. But it is making good progress.”

House Speaker Steven Haugaard assigned HB 1008 to the House Agriculture and Natural Resources Committee. The panel could consider the bill at its Thursday meeting. 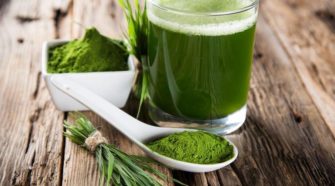