However, she says there’s no money this year to do that

WATERTOWN, S.D. (KELO.com) — The 2020 South Dakota legislative session is just over a month away.

One issue that got a lot of attention last session will be front and center again in Pierre.

It’s the argument over legalizing the production and sale of industrial hemp in the state.

During a recent stop in Watertown, Governor Kristi Noem was asked if there’s a scenario where she’d support a hemp bill. She said she would support it if it were “done right,” which she says would cost $10-$12 million. Noem says the state doesn’t have the money for that right now.

Chief among the governor’s concerns is differentiating hemp from marijuana.

Noem says there are indications the hemp debate has morphed into a political argument.

A hemp bill passed the Legislature in 2019 but was vetoed by Governor Noem.

How the Canna Hemp brand was born from hope – Leafly

Cops are confusing hemp for marijuana. A laser tool can tell them apart, study says – Fort Worth Star-Telegram 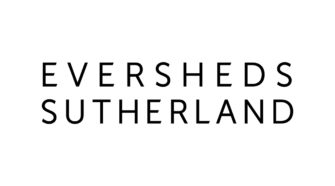