The South Dakota Legislative interim committee on Industrial Hemp is holding their second meeting today. State Farmers Union President Doug Sombke says he thinks the panel will come up with a proposed bill to allow the growing of hemp. He says there are several products coming from hemp rather than just CBD oil.

He also thinks the interim committee will be able to come up with a hemp proposal that will answer earlier concerns of the Governor.

Sombke says while it may take some time, there will be markets for industrial hemp.

Both Sombke and State lawmakers are waiting for hemp rules to come out from USDA and that’s expected yet this fall.

Next USDA: National THC test for hemp 'as challenging as you think it is' - Hemp Industry Daily 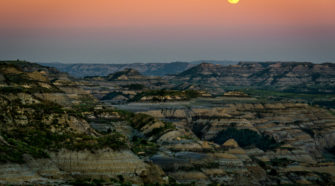