Danish cannabis firm StenoCare sparked a stock market stampede Friday as investors rushed to buy into its shares on their debut, driven by enthusiasm for the therapeutic benefits of its products. StenoCare’s stock nearly quadrupled in price to hit a high of 33.50 Danish crowns ($5.1) in early trade, valuing the company at more than 200 million crowns.

Anita Ambjorn, 75, a pensioner who suffers from a muscle disease and has been using cannabis oil drops since March this year, attempted to buy shares in the IPO.

Ambjorn had just returned home from the pharmacy, where she spent 2,700 crowns to buy enough cannabis oil drops to last her a month and a half.

Cannabis is also attracting the interest of consumer product companies after Canada last week became only the second country in the world after Uruguay to fully legalize cannabis. 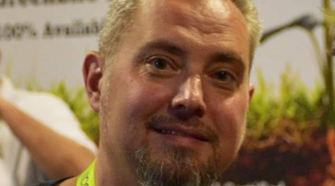