COLLEGE PLACE — “It looks a lot like something else,” Matt Hardy said, looking out at his field of industrial hemp plants alongside Larch Avenue.

The field has been turning heads lately because, well, it looks like a big pot grow.

The confusion is understandable. Both industrial hemp and marijuana are varieties of cannabis developed through selective breeding. The difference is industrial hemp is bred for its fiber and seed oil and contains practically no THC, the narcotic component of marijuana. This is why hemp is regulated by the Washington State Department of Agriculture and recreational marijuana by the state Liquor and Cannabis Board.

Hardy, an affable man who was out tending the field late last week, said this is his first try at growing industrial hemp. A resident of the Willamette Valley, he took a leave of absence from his job as a project manager for a construction company to try this venture, and after the crop is harvested, “I’ll have to go back to work,” he said.

According to the WSDA’s website, Hardy’s field is one of eight industrial hemp grows licensed in Walla Walla County. Covering about ¾ of an acre, the Larch Avenue field was planted in early June, and its anticipated harvest date is sometime next month.

The field didn’t get much attention at first, Hardy said, but hemp “grows pretty fast,” and as the plants (which are all females) matured and began flowering, people started noticing. According to a post on the College Place Police Department’s Facebook Page, the department received “numerous” calls about the field, prompting an investigation that was resolved when Hardy “provided a valid industrial hemp grower license.”

Hardy said when harvested, the dried plants will be sold to a processor to be refined into CBD (cannabidiol) oil for use in medications.

“Hopefully, if all goes well, this will go into a product that helps relieve pain,” he said.

Next Hemp can now legally be grown in Ohio - Sandusky Register 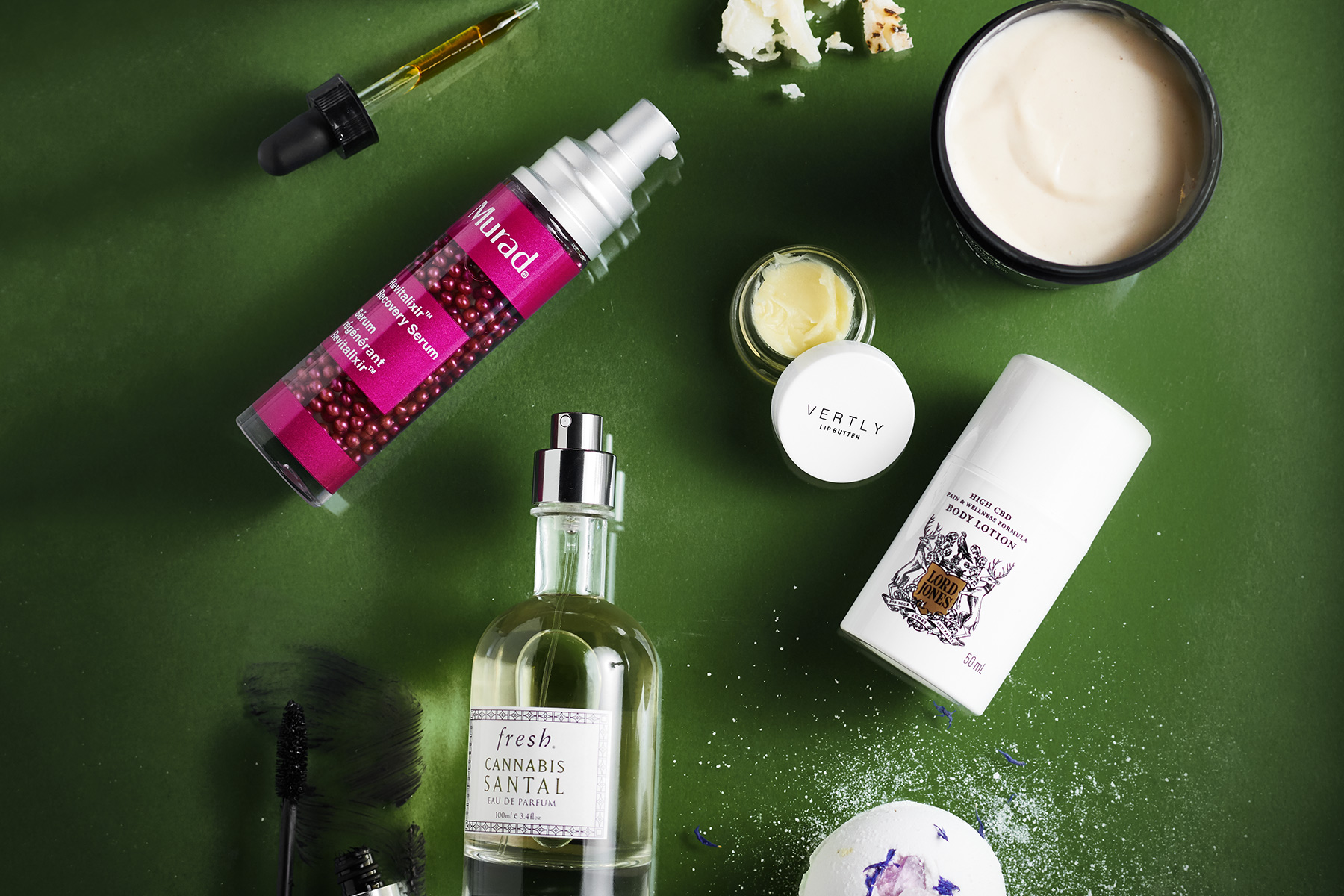 Your Guide to CBD Oil in Dallas – D Magazine