To say everything that could go wrong has gone wrong for Aurora Cannabis (NASDAQ:ACB) would be accurate. But many of the problems bedeviling ACB stock are found throughout the industry.

For example, the conventional wisdom held that once the derivatives market opened in Canada, many companies, such as Aurora would finally have a path to something resembling a profit. But as of this writing, only a tiny fraction of the market has opened up for companies such as Aurora Cannabis.

With the U.S. still miles away from marijuana being legal on a federal level, the short-term outlook for Aurora stock looks pretty bleak. And investors have rapidly run out of patience waiting for these companies to correct a warped supply and demand dynamic.

However, one opportunity that holds promise is the country‚Äôs entry into the U.S. industrial hemp market.

Why Is Industrial Hemp Getting So Much Attention?

For the uninitiated, industrial hemp is a variety of the cannabis sativa plant. It is of the same species as marijuana, but it has an important difference. Whereas marijuana contains up to 30% of the psychoactive compound tetrahydrocannabinol (THC), industrial hemp contains 0.3% THC or less.

But industrial hemp contains a high amount of the non-psychoactive compound cannabidiol (CBD). In fact, hemp is naturally abundant in CBD. This is because hemp is grown as a crop in which the stalks and seeds, rather than the flowers, are used in production.

CBD is becoming an extremely profitable segment of the hemp industry, particularly regarding health and wellness products. According to New Frontier Data, the global hemp CBD market is projected to reach $22 billion by 2022.

Prior to 2018, Canadian companies, such as Aurora and Canopy Growth (NYSE:CGC) were restricted from doing business in the U.S. That changed with the passage of the 2018 Agriculture Improvement Act (farm bill) which legalized industrial hemp. This opened the door for Aurora and other cannabis companies to enter the market. That hasn‚Äôt happened yet, but it looks like things could be changing.

Is Aurora Planning Another Acquisition?

Aurora Cannabis has never been shy about growth through acquisition. And Aurora has repeatedly said it is actively trying to enter the U.S. hemp industry. Plus, earlier this year Aurora completed a sale of $250 million in convertible senior notes. Connecting the dots, it‚Äôs logical to assume that Aurora would look to make another acquisition to fund their expansion into the U.S. hemp market.

However, investors have punished the company for its inflated share count which is diluting the share price. But Aurora has another trick up its sleeve in the form of its own asset portfolio. One of these is Hempco.

Prior to 2019, Aurora owned 53% of Hempco, a leading processor and marketer of hemp-based products and brands. Aurora finished buying the company shares this year. And that may be an opportunity for Aurora to enter the U.S. hemp market without further diluting ACB stock.

If you‚Äôre questioning if you should buy Aurora Cannabis stock as a short-term bargain, then I believe you‚Äôre asking the wrong question.

The cannabis sector is a speculative sector. I‚Äôm not going to tell you not to invest in ACB stock or any of the other leading cannabis stocks. But just remember that these companies are not profitable yet. And the industry is only now beginning to go through the consolidation stage. It‚Äôs unclear what the sector will look like when that game of musical chairs ends.

However, the cannabis market is starting to show some ‚Äúgreen shoots‚Äù that could offer short-term opportunities to keep investors engaged. Industrial hemp presents one of those opportunities and Aurora Cannabis looks poised to be a major player. That‚Äôs good news for investors who are looking for a reason to stick with ACB stock.

Hemp won‚Äôt take all the risk out of Aurora Cannabis stock. But it may provide some stability as the company continues its pondering path to profit.

As of this writing, Chris Markoch did not have a position in any of the aforementioned securities.

Next Ag commissioner: Louisiana expected to be among the first states to establish hemp farming - New Orleans CityBusiness 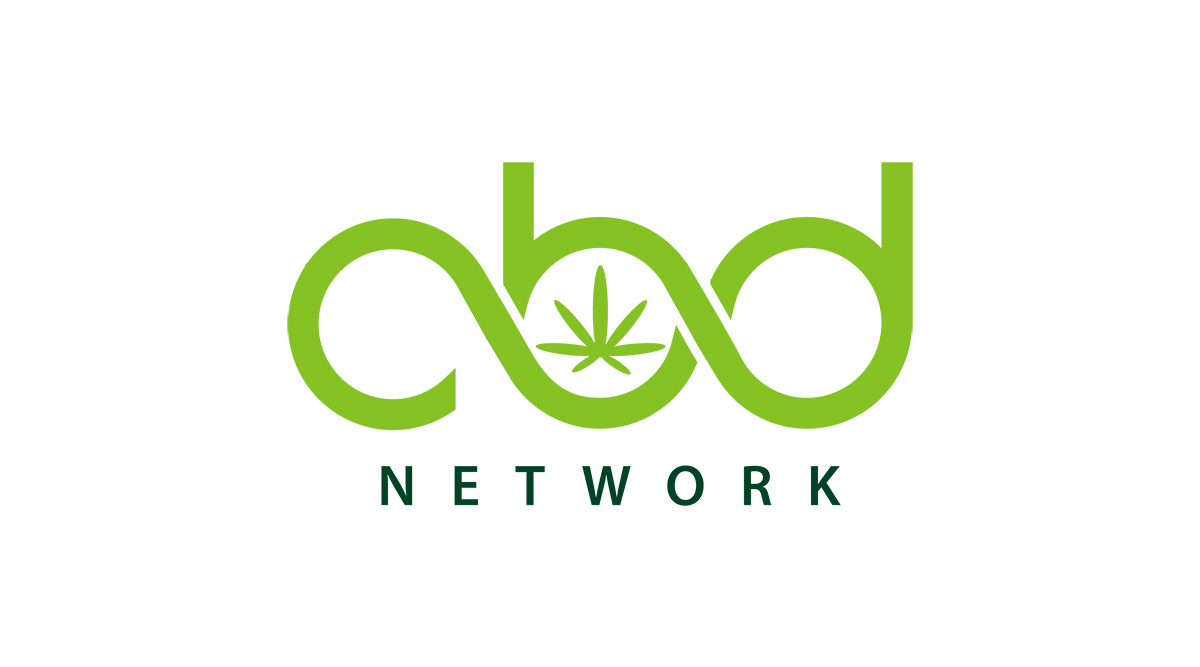 The Hemp Craze Comes to Salads