Should the Council eventually adopt regulations on hemp businesses, it would bring the industry closer to the level of government scrutiny on the plant’s cousin, marijuana.

The latter requires special business licensing from the city, allowing officials to inspect marijuana operations for safety practices preferred by the city and to enforce rules around plant odor, among others.

Hemp production could soon face similar rules in Boulder, although city staff has said, and Councilman Aaron Brockett has requested, they not mirror each other completely. Restrictions on advertising of hemp, for example, may not be as stringent as they are for pot, since the former is not a psychoactive substance. 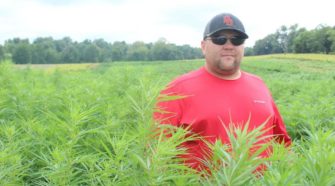